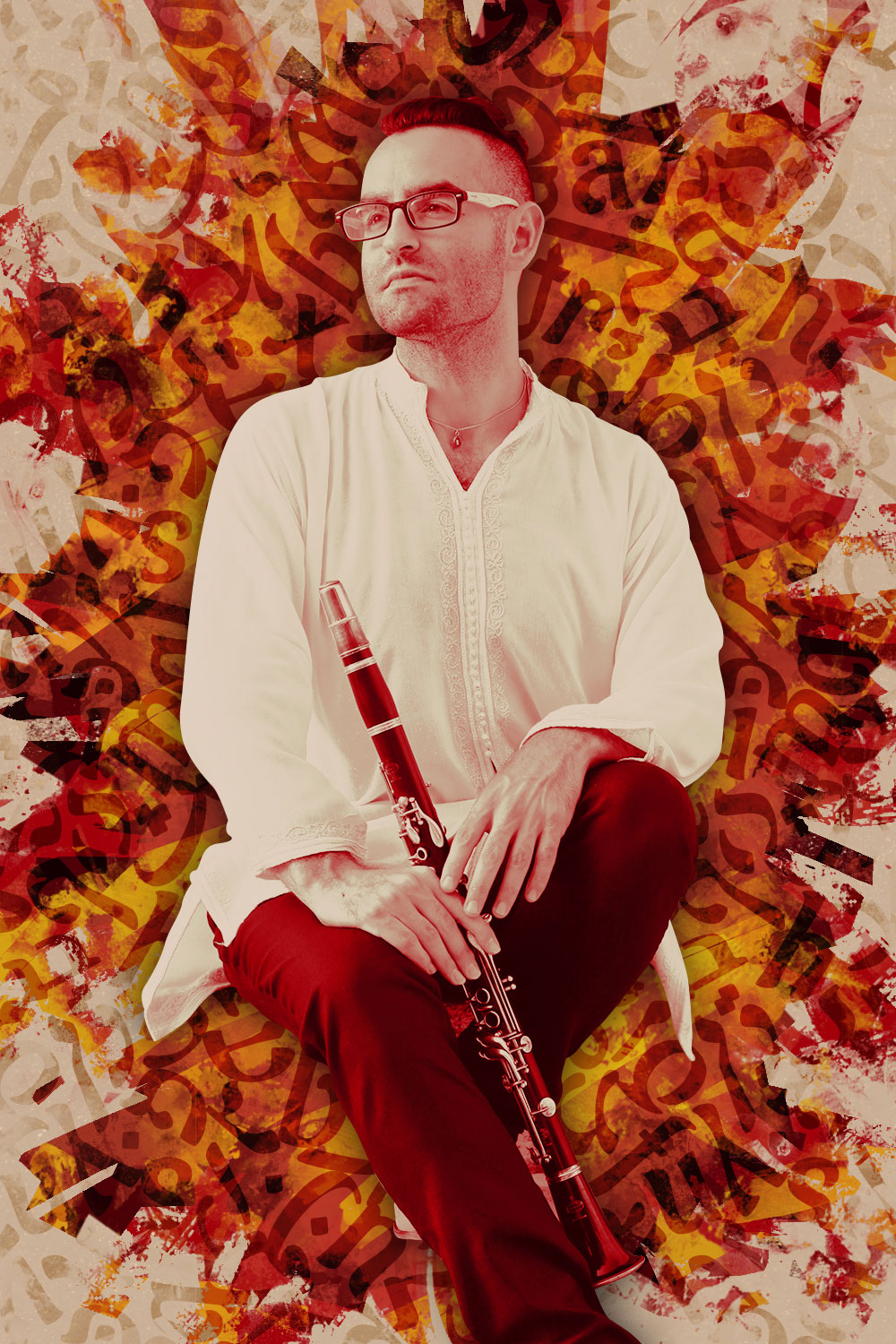 Gal Tamir is a singer/songwriter, born in Kibbutz Nir David, Israel. He was brought up in a musical house, studying piano, flute, clarinet and singing from an early age, including studying theater and acting in High School. Gal is trained in the genres of classical music, contemporary rock, pop, folk and jazz. He has trained with teachers Gila Abrahamson, Agnes Masinni, Vered Dekel and Robin Wiesel-Capsouto. Gal also studied with Ilan Mochiach, Ilan Salem, Guri Agmon, Yasmin Gamliel, Boris Gammer, Albert Beger, Slava Ganelin, Rafi Kadishsson, Menachem Perfekovic, Michael Wolpe and more. He holds a BA degree and teaching diploma from the Rubin Academy of Music in Jerusalem from the multidisciplinary department.

Gal gained a rich background performing with musical ensembles of contemporary and modern music. He has appeared in concerts with the “A-cappella choir” of Jerusalem, in various concerts at the “Abu Gosh” Festival and “The Spring Festival” and as soloist with the Chamber Choir “Oratorio” during “The Jerusalem arts festival”. He has also participated as a lead singer in numerous shows with the Israeli “Sinfonietta Beer Sheva orchestra” as part of the contemporary folk program “Singing with the Orchestra” (also functioned as executive producer of this program under the musical direction of Prof. Michael Wolpe and conductors – Maestros Doron Solomon and Karin Ben-Yosef – orchestra’s house conductor) and as lead singer in concerts for children and youth within the framework of the “Karev” educational foundation.

Gal has participated in musical productions at the “Cameri” Theater, ” The Israeli Music Holiday Festival” and the “Music in the Desert” festival.

Now-a-days Gal focuses on a Portugal based Ladino and Fado music program with Al’Fado.